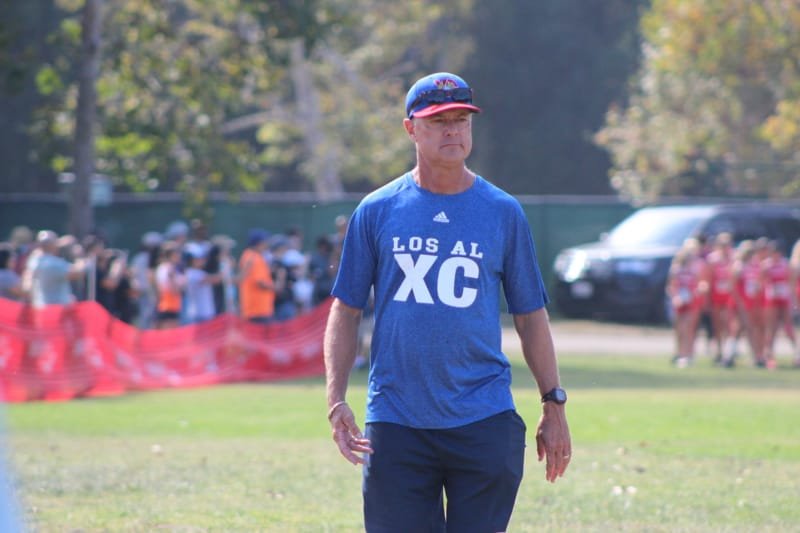 Mark Celestin was a Social Studies teacher at LosAl since 1983.. Coach Celestin ran Cross Country and Track at Mt. Sac College, Saddleback College, and UC Irvine, where he was a national qualifier. He was an assistant coach at University High School and Woodbridge High School, before coming to LosAl. During the 1980's and 1990's, he coached the Griffins to five straight league championships and several appearances at CIF Finals. Coach Celestin has previously been named as Orange County Coach of the Year and Orange County Teacher of the Year finalist. He is also the founder of Runner's Workshop Running Camps - the largest running camps in Western United States